Were you planning your trip and airline staff denied you boarding a plane for no reason? Do you think it is unfair? Yes, we think so too! It pays to know passenger rights and our team will help you.

Few countries, including, USA, EU, Canada and the UK have regulations to protect you in such cases by entitling you to compensation for denied boarding in the amount of up to EUR 600 under EC 261 in Europe and up to $1,350 under the US regulations.

Check your eligibility to compensation now. No prepayments, no risk and it takes only 3 minutes.

What are the passengers’ rights in case of denied boarding?

What is denied boarding? It is a situation in which a passenger is not allowed to board a flight that has been oversold, even though the passenger has paid for the ticket.

Why does this happen? Well, airlines have realized that some of their clients cancel their booking before the flight or simply do not show up, leaving a few empty seats at the time of the departure. The airline wants to ensure that the aircraft will fly at full capacity in order to make as much money as possible and so they sometimes sell more tickets than there are seats onboard.

They also establish a priority list and can, therefore, deny boarding to certain passengers according to this list. As a result of this pernicious practice, thousands of passengers every year are denied boarding because of flight overbooking.

It is unfair, but unfortunately, some companies prioritize profit instead of adequately providing the services that the client has paid for.

First and foremost, you have to know the distinction between the 2 types of denied boarding: voluntary and involuntary.

You are involuntarily denied boarding if your air carrier refuses to allow you to board your flight even though you pose no health, safety or security risk and you have:

What can you do in case of denied boarding?

As mentioned above, if you have voluntarily surrendered your seat, then you are entitled to certain benefits, such as:

However, if you were involuntarily denied boarding and for no valid legal reason, then you have every right to claim compensation. In addition to the financial compensation, you have the right to receive assistance.

The same amounts of money ought to be paid should you accept to be re-routed but arrive at least 3 hours later compared to your original booking.

If you are downgraded, e.g. when you receive a seat on the plane corresponding to a lower class of service than that of the reservation, the airline should reimburse between 30 and 75 percent of the ticket price, depending on flight length. 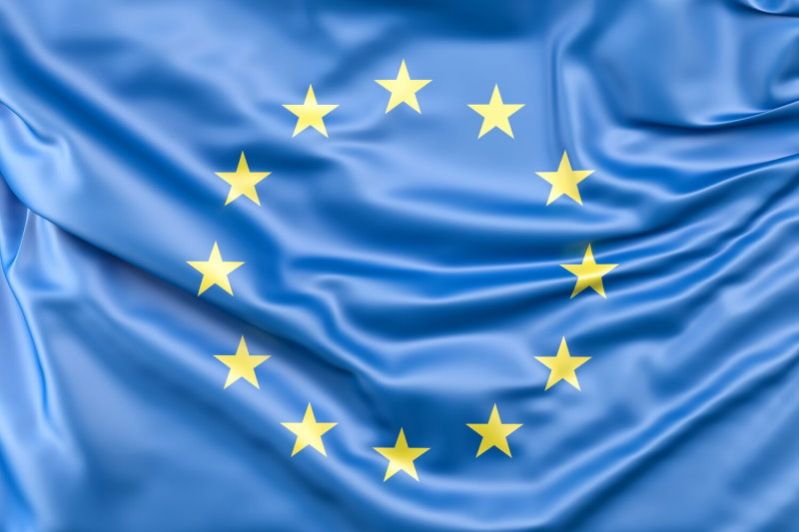 Under the EU’s  Flight Compensation Regulation 261/2004, you can claim compensation if your flight was scheduled, charter or low-cost or part of a package holiday deal; started in the EU or landed in the EU and the operating airline is EU-based. 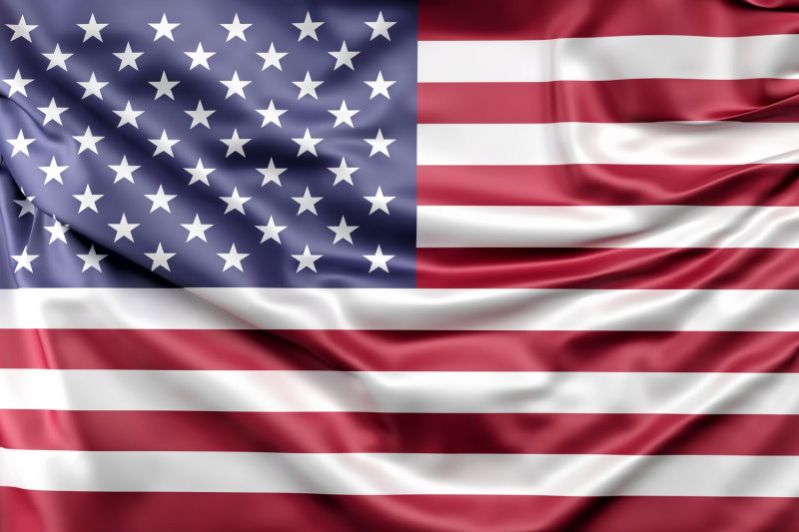 Although air passenger rights are not as well regimented in the US as they are in the EU, a passenger who was denied boarding can actually receive more money as compensation. The amount that the passenger receives depends on the following conditions:

If the passenger makes his own arrangements, then the compensation is simply the full refund of the ticket.

If there is a delay at your destination compared to your scheduled flight, then you are entitled to compensation according to the length of the delay.

If you were denied boarding on the basis of overbooking, then there are few things that you can do in order to make sure that you will receive compensation.

First of all, keep all documents related to your flight and/or any alternative flights, such as your boarding pass, your e-ticket, booking confirmation, luggage tag etc.

You also need to keep your receipts for additional expenses caused by the boarding denial.

Each airline is legally required to give all passengers who have been denied boarding involuntarily a written statement describing their rights and explaining why they decided to deny them boarding.

You have 30 days in order to claim your right to compensation and negotiate for a larger sum.

The airline is also obliged to assist these volunteers and provide them with alternative flight options and with the necessary passenger care services, such as meals and refreshments, means of transport and accommodation etc.

The compensation sum can be paid in cash, via electronic remittance, bank payment orders or bank cheques. However, it can also be paid with travel vouchers and/or other services if the passenger consents to it. 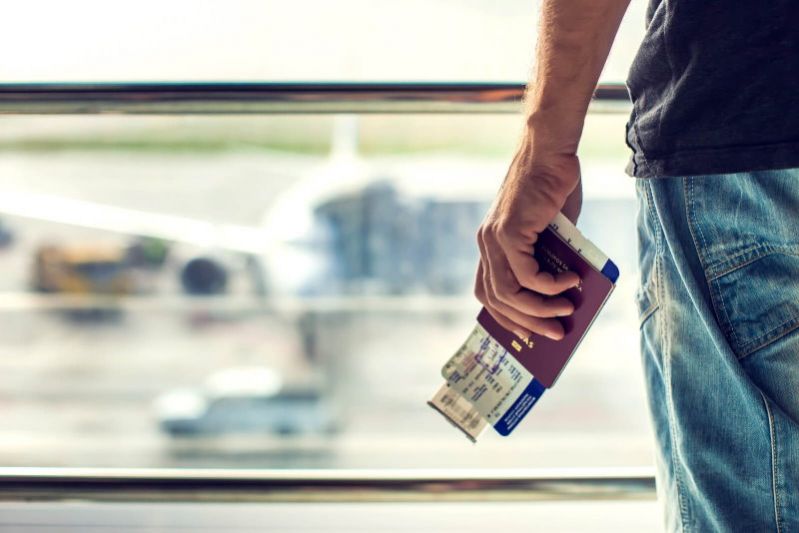 In Israel, if you are denied boarding you will be entitled to certain benefits provided that:

You may choose one between 3 options:

If you are denied boarding against your will and do not volunteer to waive your confirmed reservation, you will also be entitled to monetary compensation.

If you are denied boarding against your will, you will be entitled to:

How to claim compensation for overbooking?

Denied boarding can certainly cause a lot of trouble and inconveniences and can seriously disrupt your travel plans. You have to be prepared for such a situation, know your rights and exercise them in your best interest.

You also have to know to whom you can appeal in order to help you claim your right.  Remember: If you want to get compensation for denied boarding, do not accept to surrender your seat voluntarily. Don’t just accept whatever the airline offers you in exchange for the seat you’ve booked.

Know that in the event that there aren’t enough volunteers who surrender their places, anyone is likely to be denied boarding against their will. If you are one of those people, you should submit a request for compensation as soon as possible.

This is not an easy task, especially if you submit the request on your own. You will most certainly need help from professional third-party companies if you want to make sure that you’ll receive the compensation.

Lawyers aren’t the best option, because you have to pay fees even though compensation has been denied to you. We, however, get paid only if we manage to get you the compensation.

The process is very simple. It takes you about 3 minutes to submit the claim and we take care of the rest. You can claim compensation for denied boarding within the last 3 years.

We receive 25% of the collected compensation, including VAT, therefore, it’s not only in your best interest to let us do the work for you, it is also in our interest. And so, we will do everything that is legally possible in order to help you get the compensation, even if it means taking the case to court.

Airlines cannot simply brush us off, because they are aware of the fact that we will pursue the case until we come to the desired outcome.