Check Compensation
Main1 › Blog2 › Lost Passport Replacement: How To Do It There are a few things that every traveller is scared of. Delayed and cancelled flights are two of the biggest problems you can face, for example, as well as missed connections. But one of the worst nightmares of any traveller is losing their passport.

Luckily, if you do lose your passport, it’s possible to replace it. But how to replace a lost passport? How much does it cost and how long does it take? Well, in this guide, we’ll answer all of your questions about replacing your UK passport.

The very first step of the process of how to get a replacement passport is to report yours as missing. You can do this on the official Gov.uk website.

It only takes a few minutes to report your passport as missing and this will officially cancel it so that nobody else can use it if the passport has been stolen. Then, you can move on to the next step of the process.

It’s very important to ensure that you report your missing passport before you do anything else. This will help to prevent anyone using your passport fraudulently, if they have stolen it.

How to Replace a Lost Passport in UK 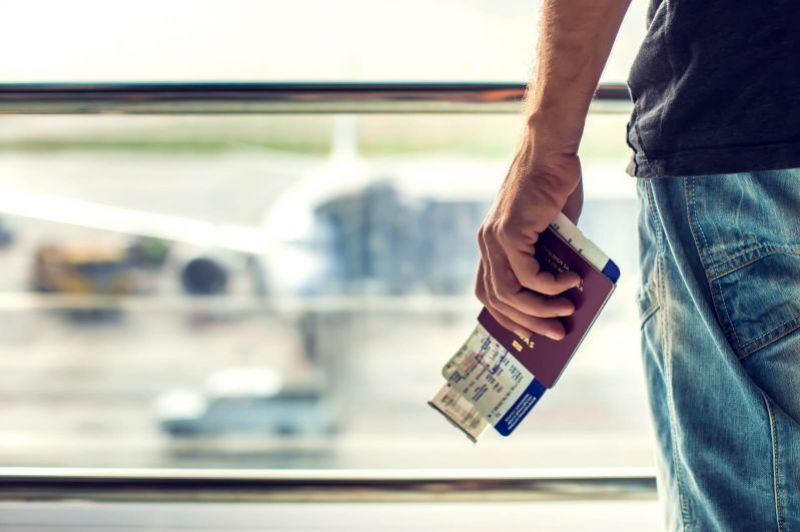 If you lose your passport at home, you might be wondering about how to replace a lost UK passport. Luckily, the process is relatively simple in this case. Here's how to do it:

So, if you're worried about "How do I replace a lost passport?" it's actually quite an easy process, as long as you’re in the UK. It’s just a question of filling a form and waiting.

However, the process can be more complex if you're out of the country, which leads us to the next section.

How to Get a New Passport if Lost Abroad?

Just like missed connections and cancelled flights, many travellers fear the idea of losing a passport abroad. The process of how to get a passport replaced while out of the country can be challenging, but it's not impossible.

If you lose your passport in another country, the next step will depend on your current situation:

How to Replace a Lost Passport Urgently for UK Holders 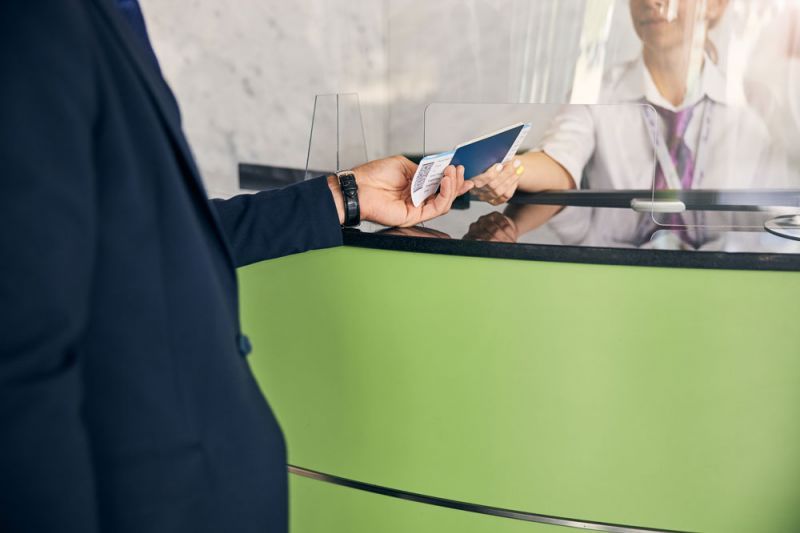 Well, if you need your passport as quickly as possible, you can use a Fast Track service. This can only be done in the UK and you'll have to visit a passport office in person in a city such as London, Glasgow, Liverpool, or Belfast.

There are two options for expedited service:

How Long to Replace a Lost Passport?

It can take anywhere from a week to six weeks, on average, to replace a UK passport.

How Much Is it to Replace a Lost Passport?

How Much Is Fast Track for Replacement Passports?

You'll have to pay £142 for an adult passport with the Fast Track system, or £177 if you need it even faster.

Do I Need to Cancel a Lost Passport?

Yes, you should immediately cancel a passport if you have lost it or if it’s stolen. You can do this online.

What if My Passport Is Stolen?

Contact the police to report the crime and report your passport as lost/stolen on the gov.uk site.

Lost Passport Replacement US: How To Do It