The Top Longest Flights In The World

It's incredible to see how air travel has changed the world, connecting countries and continents and allowing us to journey to the other side of the Earth in a matter of hours. However, while some flights only take a couple of hours, others can be much, much longer.

The Longest Flight in the World Rankings 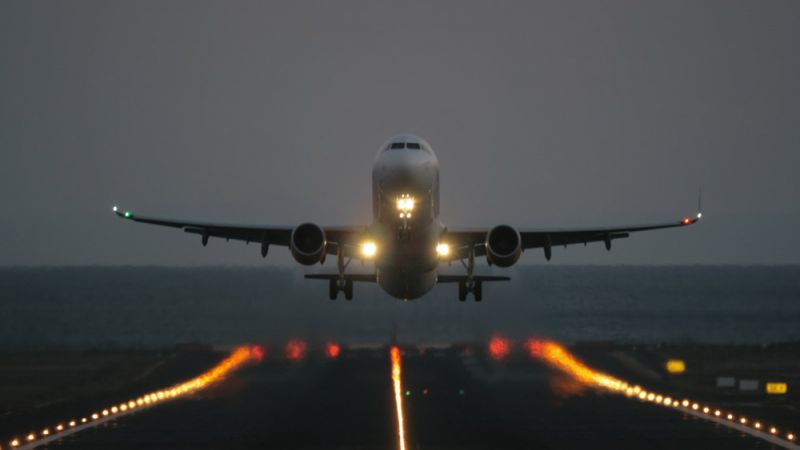 When it comes to ranking the world's longest commercial flight or answering questions like "What is the longest flight in the world?" It's important to note that there are some discrepancies, and routes are always changing, with new routes being proposed and put into service which may be even longer than some of those in the list below.

It's also important to note that the exact distance covered by the world's longest non-stop flight routes can vary based on numerous factors, like weather, traffic, winds, and various extraordinary circumstances. Flight delays can also have an impact on flight times.

However, even though there can be some slight differences and varying interpretations, the list below covers the currently-existing routes that are classed as the longest by leading authorities and experts, conclusively answering the question of "What's the longest flight in the world?"

The Largest Airlines in Europe

Just about making the top of the world's longest flights and starting off our list, we have this route from Manila in the Philippines to New York's JFK Airport.

Operated by Philippine Airlines, this super long flight travels 8,520 miles in total, which is equal to 13,712 kilometers. It takes over 16 and a half hours to get to its destination.

At No. 9 in our list of the longest direct flights in the world, we have this flight from Dallas/Fort Worth International Airport, or DFW, to Sydney's Kingsford Smith Airport in Australia.

Operated by Qantas, this flight runs for a massive 8,577 miles in total, which is equivalent to 13,804 km. It takes 17 hours and 20 minutes to travel from one place to the other, so passengers are always hopeful of avoiding any delays.

Next up, we've got a very similar flight which also goes out of Texas and heads to Sydney in Australia. The only difference is that this flight leaves from Houston's George Bush Intercontinental Airport and is operated by United Airlines.

Our next longest flight is another one that heads out of the United States and into Asia. This time, the flight goes from Los Angeles on the US' west coast across to Singapore. It's operated by Singapore Airlines.

Planes have to travel an enormous 8,770 miles or 14,114 kilometers to get from LAX to Singapore Changi Airport. The flight takes around 17 hours and 50 minutes on average.

Next up, we have the fifth longest commercial flight in the world, traveling from Auckland in New Zealand to Dubai in the United Arab Emirates. The flight is operated by Emirates Airlines.

8.823 miles (14,200 km) separate Auckland Airport from Dubai International Airport. The total travel time for this gigantic journey is about 17 hours and 10 minutes, so this is one flight you certainly wouldn’t want to see cancelled.

Next up, we have a flight that connects two English-speaking countries in the form of Australia and the United Kingdom. This huge flight runs from Perth Airport in Western Australia to one of the world's busiest airports: Heathrow in London.

The flight from Perth to Heathrow runs for 9,009 miles in total, which is equivalent to 14,499 kilometers. It's operated by Qantas and it takes around 17 and a half hours to arrive.

Next, we come to the second longest flight in the world. This flight connects the countries of the United States of America and Singapore. It's operated by Singapore Airlines and flies from Newark Liberty International Airport in New Jersey to Singapore Changi Airport.

This flight runs for a colossal 9,534 miles, just a few miles shorter than the world's longest flight. It works out at about 15,344 kilometers, and in terms of time, this flight goes for 18 hours and 45 minutes, on average. 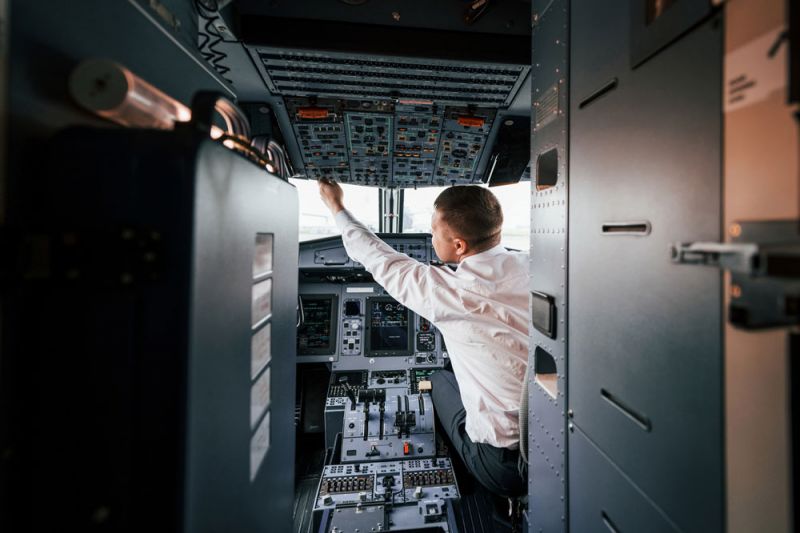 So, finally we come to the world's longest flight. This one is very similar to the previous flight, but it takes off from a slightly different destination. Instead of going from Newark, this flight runs from JFK Airport in New York to Singapore's Changi Airport.

So, how long is the longest flight in the world? Well, it runs for a total of 9,537 miles or 15,349 kilometers in total. In terms of time, this flight takes a whopping 18 hours and 50 minutes, so patients definitely need to bring a few books and entertaining accessories on board to avoid getting bored. The flight is operated by Singapore Airlines.

What Is the Longest Flight in the World?

The longest flight in the world currently goes from JFK in New York to Singapore.

How Long is the Longest Flight in the World?

The longest flight runs for a total of 9,537 miles.

How Many Hours is the World’s Longest Flight?

You’d spend a total of 18 hours and 50 minutes, on average, on the world’s longest flight.

How Much Does the Longest Flight Cost?

Ticket prices for the world’s longest flight can vary a lot depending on the time of booking and the class of your seat.

Will There Be a New World’s Longest Flight?

New flight routes are regularly being developed and explored, and aeronautics are undergoing constant improvement, so it’s possible that new world’s longest flights will exist in the future.

Eurowings claims and refunds: what to expect

Missed Flight? Can You Get A Refund or Compensation?