Sadly, not every flight takes off on time. In fact, every day, at airports around the globe, lots of flights get delayed. It can be frustrating to deal with delays, but the more you know about them, the better-prepared you'll be.

Plus, in some cases, you might even be able to claim compensation due to flight delays. In this guide, we’ll take a look at a few of the possible reasons why your flight might get delayed.

So, the next time you're wondering "Why is my flight delayed?” it might be because of one of the following reasons.

Flight Delays Due to Bad Weather

Often, when people walk up to airport information desks and ask "Why my flight is delayed?", one of the most common answers they hear is "Because of bad weather". Weather is one of the main factors causing flight delays and even flight cancellations around the world.

This could include bad weather at the airport that you can actually see outside, like storms and lightning, or it might be due to bad weather somewhere along the flight route or at your destination. This is because it can be dangerous to fly planes in certain types of weather, like very strong winds and bad storms.

Flight Delays Due to Technical or Mechanical Problems 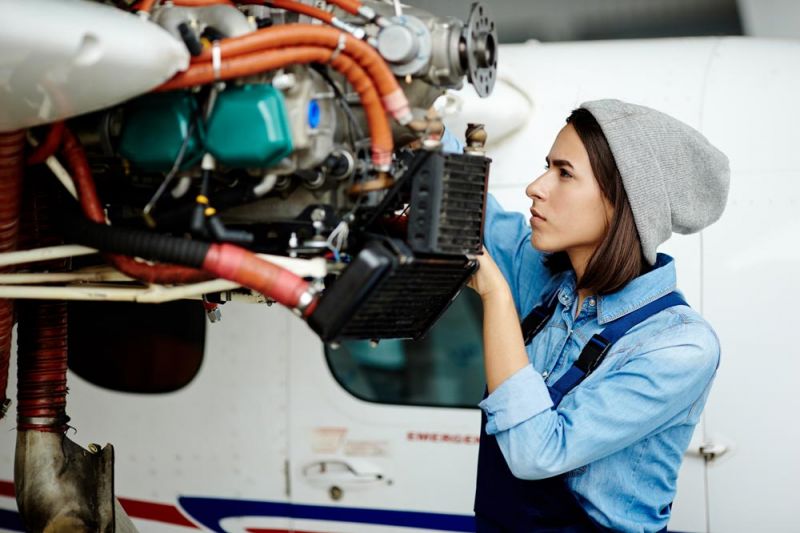 Another possible cause for your flight delay is some kind of mechanical or technical fault with the aircraft itself. After all, airplanes are big, complex machines, with lots of different parts that have to deal with harsh environmental conditions and high pressure situations, so there are plenty of things that can go wrong.

It's important that planes don't take off with any possible issues, as this could cause problems in the air. So, before each flight, inspections are carried out and some basic mechanical repairs or processes might need to be carried out. This could result in only smaller delays, or much bigger ones, depending on the problem.

Flight Delays Due to Prior Delays

Sometimes, there might not be any bad weather affecting your particular flight, or any mechanical issues with your specific aircraft. However, your flight might still be delayed. Why is this? Well, sometimes, your flight’s take-off time might be negatively affected because of delays to other flights before yours.

The traffic on runways has to be carefully controlled and scheduled to avoid any accidents or issues, and sometimes, your plane might have to wait a little while longer for another plane that has been delayed to take off. This is just part of the general congestion issues that affect a lot of airports, but it might mean that you miss a connection.

Flight Delays Due to Strikes 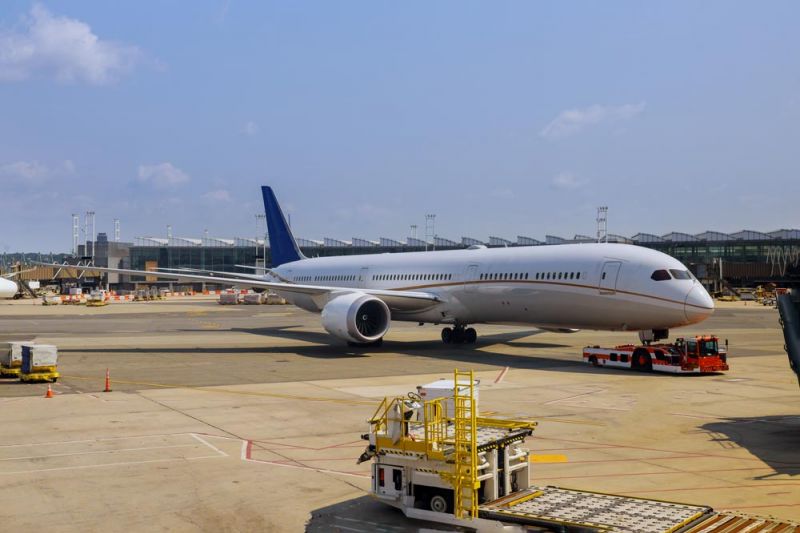 It's also possible that an airline or airport staff strike could be to blame for your flight being delayed. This is quite a common issue, in some parts of the world, especially around Europe, as workers may choose to strike for various reasons, leaving airlines unable to operate or understaffed and causing various flight delays or cancellations.

One of the downsides with airport strikes is that they may fall into the category of "extraordinary circumstances" if you try to claim compensation after a flight delay. However, each case is different, and you may still be able to get compensation if you were delayed for several hours.

Can You Get a Refund or Compensation for a Delayed Flight?

As well as wondering about "How do I find out why my flight is delayed?" you might also want to know if it's possible to claim any kind of refund or compensation after a delay occurs.

Well, it all depends on the specific circumstances, but in most situations, you should be able to get some sort of compensation after a delayed flight of three hours when the flight is leaving a European airport.

An EU law called EU 261protects passenger rights in cases of delays and cancellations. There are some “extraordinary circumstances” where the rules might not apply, but in most cases, you can get some money back.

How Can I Find Out Why My Flight Is Delayed?

Usually, the best way to learn more about a delay is to speak to airline staff at any information desk at the airport.

Can I Find Out Why My Flight Is Delayed Online?

You may be able to use online platforms to find out more about flight delays, but if you’re at the airport already, it’s best to speak with airport staff.

Can I Get a Refund for a Delayed Flight?

It depends on the airline’s refund policy. Usually, they won’t offer full refunds, but you should be able to claim compensation and potentially get some money back.

What Should I Do If My Flight Is Delayed?

First, try to find out the reason and length of the delay. If it’s over three hours, you should be able to claim some food and drink from the airline, and you may need to adjust your arrangements if you have a connecting flight planned.

Can I Get Compensated If My Flight Is Delayed?

In most cases, yes. You could be able to claim compensation for flight delays at a value of up to £520. Contact AirAdvisor today to learn more about this. More than 100,000 clients already trust AirAdvisor with their claims.